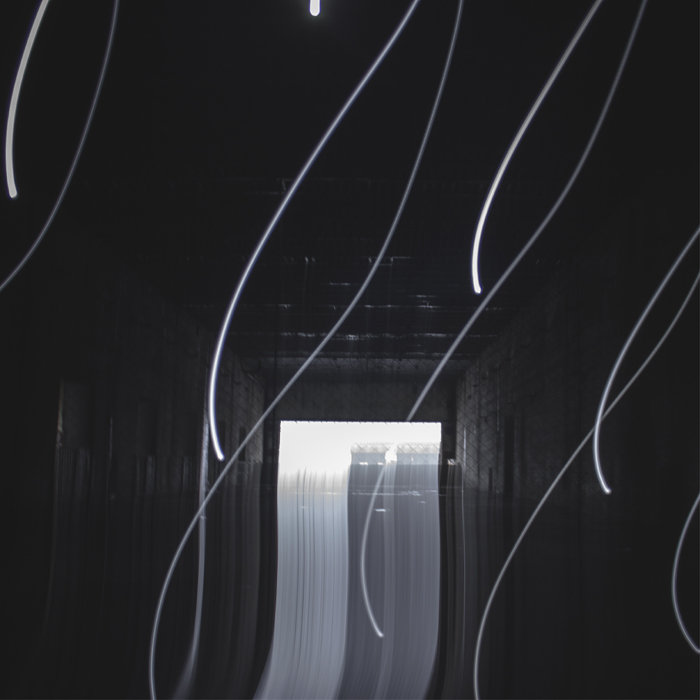 For the first time, we decided to release a record only digital. We used our internet skills to do something """special""". Here is "visual and digital 7'" : www.atelierciseaux.com/hs/

"Pathless March x Seance" were born on a recent Holy Strays' trip to southern Brittany. The "visual single" that follows is based on the context the songs were created in, after a trip to the old submarine base in St Nazaire (France). From this very particular moment arose the idea to constitute a testimony and share it with the listener to create a common experience.

HOLY STRAYS' new single for Atelier Ciseaux reveals a different side of the young producer’s approach. Having privileged complex patterns and layers of drums and percussions on his debut EP "Chasm" for Demand Vinyl last fall, ‘Pathless March’ x ‘Seance’ find the Paris-based musician experimenting with a more classical instrumentation, including guitar and piano, and more straight-forward structures revealing a growing desire to refine his sound.

The story behind the two songs is a bit special, Sebastian Forrester (aka HOLY STRAYS) has originally written two beatless pieces and completely rewrote them when he found herself in the old submarine base in St Nazaire (built during WW2 by the German) on the west coast of France last winter. He decided to record all the drums and percussions and field recs you can hear on the tracks in the main room of the building, aiming to bring bits of the amazing atmosphere of the place into the music. We made a digital zine to accompany the release, so that people can actually feel the environment the music was created in. It's made of photos, notes and drawings he did and took.